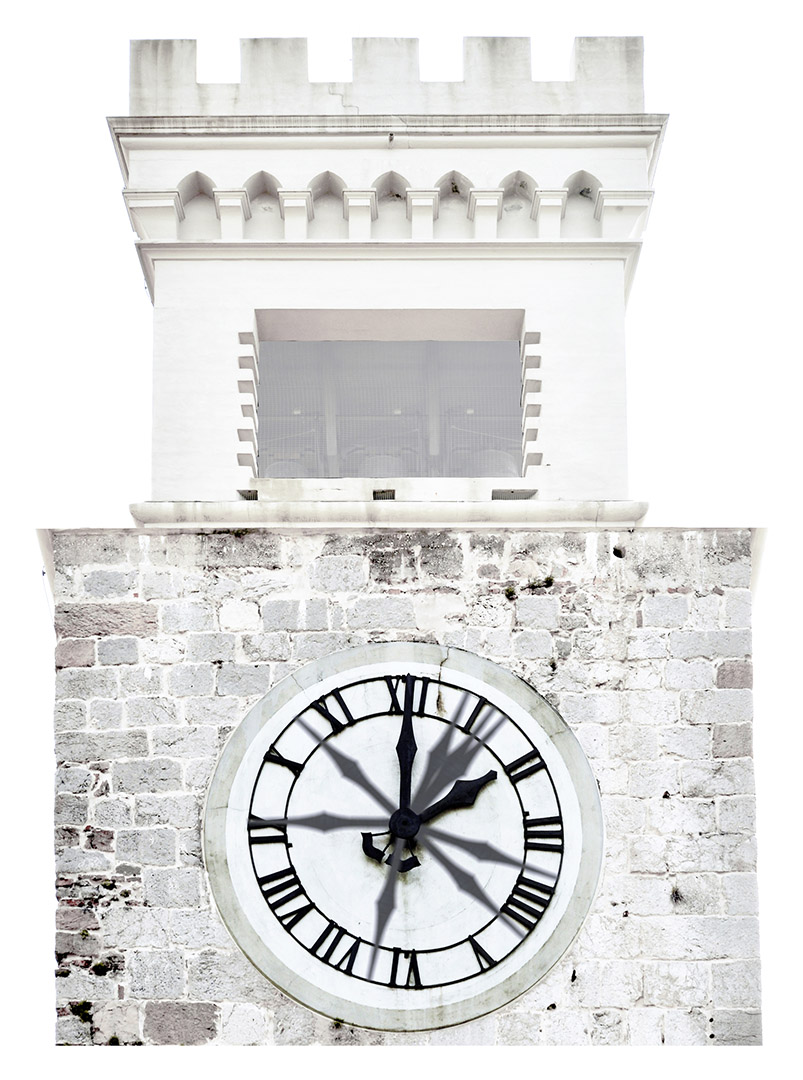 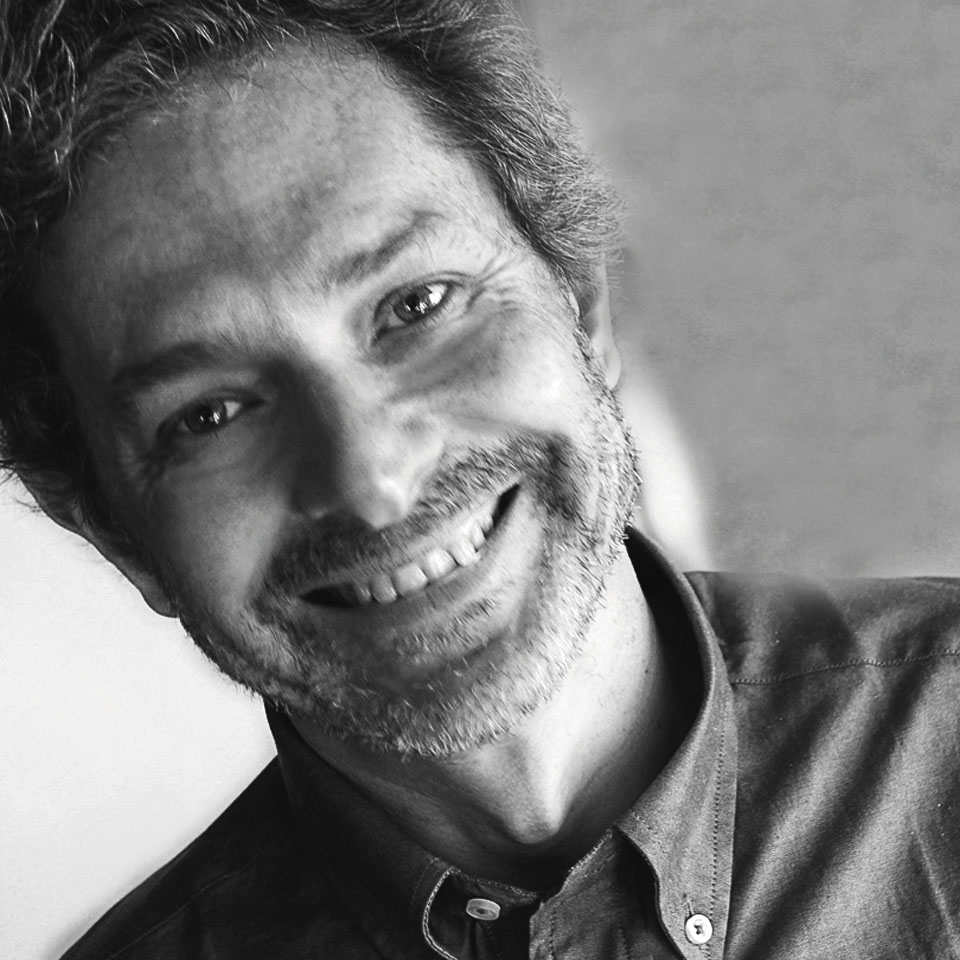 INAUGURATION
Saturday June 16th at 10am

The work consists of a multitrack recording in which each track is made up of the audio recordings made in the main square of a city (eg Piazza San Marco in Venice) in ten minutes on the hour from 6 am to midnight (ie 10-minute fragments will be recorded from 5.55 am to 6.05 am, from 6.55 am to 7.05 am, etc.). The various tracks are synchronized in such a way that the time of each recording is coincided. Eight cities (Paris, Brussels, Dakar, Venice, Udine, Padua, Nuremberg, San Sebastian) have been identified for this version for a total of eight simultaneous tracks Duration of 190’. Each single track is diffused by a speaker.

The installation is part of the European project Écouter le monde, in which sound recordings of the environment, proposed in different contexts (eg documentary, journalistic, radio and artistic) and in different formats (eg short radio broadcasts, sound documentaries, soundscape compositions, audio and audio-video installations, soundtracks) contribute to the awareness of the sound world around us.. [Il Ghetto]

Paolo Zavagna (graduated in Pianoforte and Electronic music – Conservatorio “B. Marcello” of Venice –, PhD Dottorato internazionale di Studi Audiovisivi: Cinema, Musica e Comunicazione – University of Udine) has published articles in proceedings and seminars of electronic and computer music. At the sound projection and live electronics, he has performed works by Ambrosini, Battistelli, Berio, Crumb, Furlani, Pasquotti, Reich, Romitelli, Sciarrino in Paris, London, Milan, Florence, Treviso, Venice, Udine, Strasbourg and Prague.
He collaborated in the production of documentary soundtracks and received a commission for the 56th International Contemporary Music Festival of the Venice Biennale. He is responsible for sound documents preservation and restoration at MARTLab in Florence and co-director of the Music/Technology journal (Firenze University Press).
He has taught laboratories, seminars and concerts of electroacoustic music at the Giorgio Cini Foundation in Venice from 2009 to 2011. He cares about the venicesoundmap project on Venetian soundscape. He is a member of the Arazzi Laptop Ensemble and partner in the european project Ecouter le monde.
He teaches Electroacoustic Music Performance Practice at the Conservatorio di Musica “B. Marcello” in Venice and is coordinator of the Department of New Technologies and Music Languages of the same Conservatory.