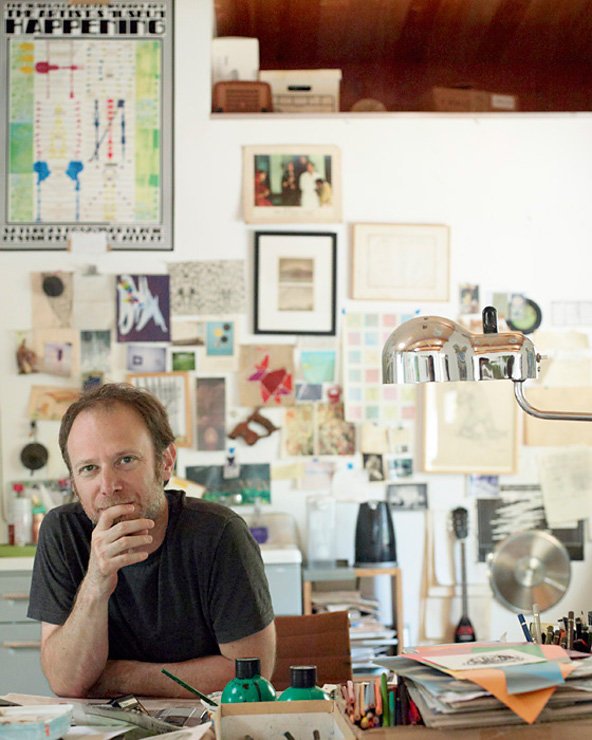 INAUGURATION
Saturday June 16th at 12.30am

Sound installation  (2018)
in collaboration with Spazioersetti

It’s a bit strange to create a sound piece without hearing it in person; but of course that I certainly like the idea that the site will play such a major part of the sound. For me I feel like a child waiting to open a birthday gift. What could it be. While many of my friends are looking for control, I am much more hoping to be surprised. The idea is a bit like making cookies. Not by a baker but a maker of sound. When I found that john cage made a recipe for macrobiotic cookies. Now I can tell you that cage’s recipe is pretty easy to make. And what I love about them is that they never taste the same. Of course as someone who veers away from control but towards surprises. In some sense, we have our ingredients – but we will have to see how the ingredients will come together. I felt it would try to make some small pieces with my modular, and I figured they would be like cats. Moving and sleeping. And all magnified through this cosmic space that I will process my sounds simply based of how myself and the space will be friends or bad partners. I hope my sounds will not be sounding all the time. And please pay attention not only my sound but also allowing the space to sing too. I am grateful to be able to let me play in this amazing sound space.

In the sound works, singular source materials such as objects, architectural spaces, and field recordings, are abstracted through humble electronic processes to create new audio spaces, or possible landscapes. The sound works present themselves with an aesthetic Roden has described as lower case – sound concerned with subtlety and the quiet activity of listening.

Roden has performed his soundworks at various arts spaces and experimental music festivals worldwide including: Serpentine Gallery London, San Francisco Museum of Modern Art, Walker Art Center, Minneapolis, DCA Dundee Scotland, Redcat Los Angeles, Crawford Gallery Cork Ireland, as well as performance tours of Brazil and Japan. Recent performances include John Cage’s Cartridge Music with composer Mark Trayle at the Norton Simon Museum in Pasadena, and a tribute to Rolf Julius at the Hamburger Banhof Berlin. Since 1993, Roden has released numerous CDs under his own name as well as under the moniker “in be tween noise” on various record labels internationally.

Recent has created numerous site-specific sound works for spaces such as MOCA at the Pacific Design Center in response to a group of paintings by Mark Rothko, the Henry Art Gallery’s James Turrell Skyspace, the Mak center for Art and Architecture/Schindler House in Los Angeles, a live collaboration with Stephen Vitiello in a room of 50 pieces of sculpture by Donald Judd at Chinati, Daniel Libeskind’s Run Run Shaw new media building at City University of Hong Kong, a sound/sculpture/drawing installation for Thomas U. Walter’s 1848 building at Girard College Philadelphia for the Hidden City festival, and a permanent public artwork at Hayvenhurst Park, in West Hollywood California.

Roden received his MFA from Art Center College of Design in Pasadena, CA in 1989, and his BFA from Otis Parsons in Los Angeles in 1986. Over the past 15 years he has taught both graduate and undergraduate courses at numerous Southern California institutions including: UCLA, Art Center College of Design, Otis College of Art, Claremont Graduate University, UC Santa Barbara, Cal State Long Beach, and others. He has lectured and/or been a visiting artist at numerous universities including: Harvard, Columbia College NY, University of Illinois Chicago, University Southern California, Cal Arts, San Francisco Art Institute, University Texas Austin, Virginia Commonwealth University, and others.