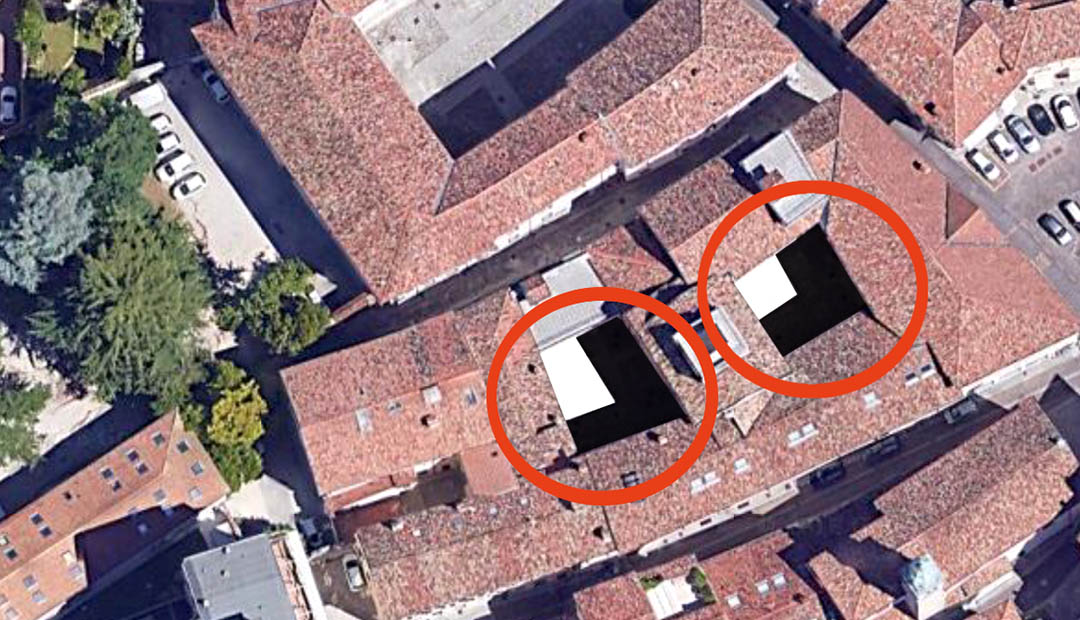 PER PLATOU
Topology of two spaces 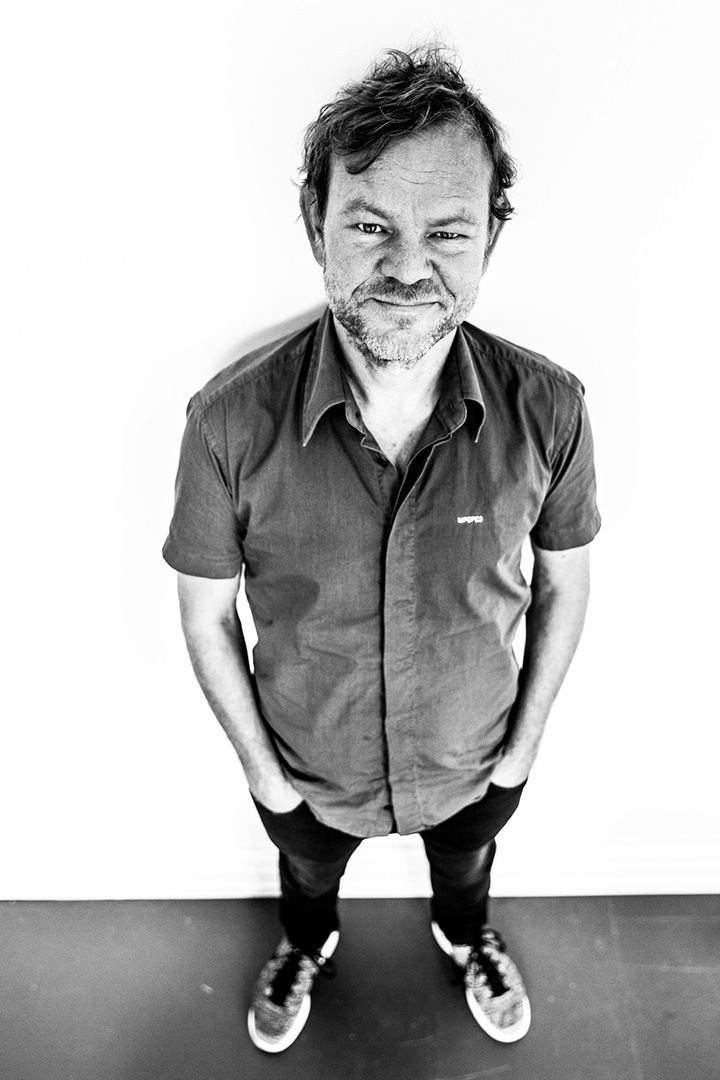 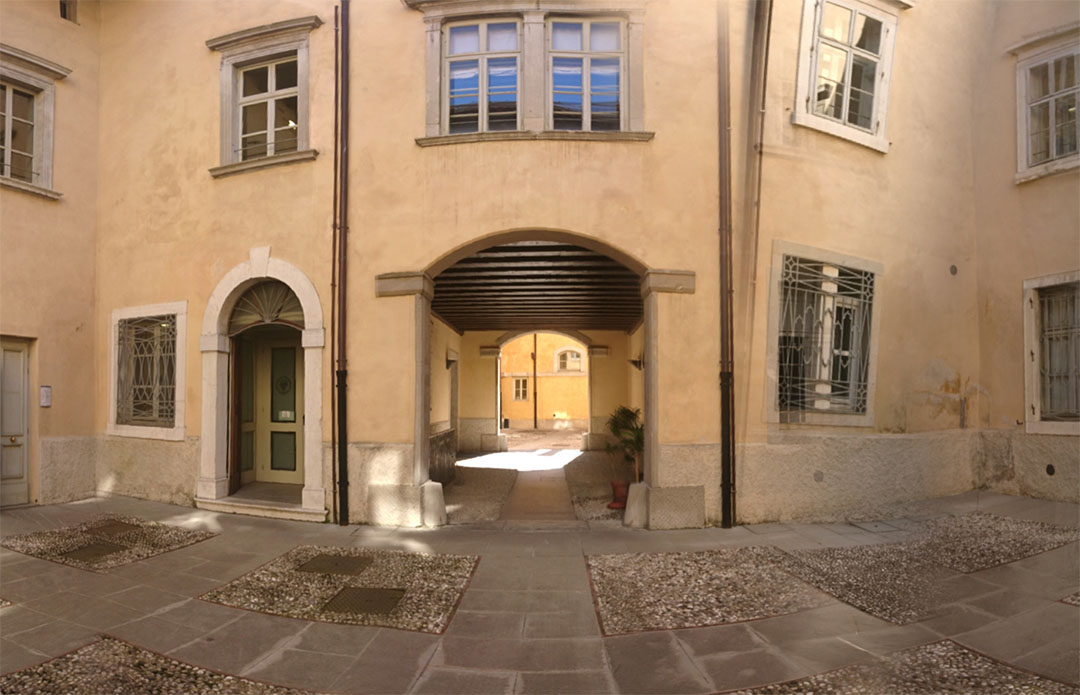 PER PLATOU
Topology of two spaces

Topology of two spaces is a sonic investigation of the architecture of two adjacent inner city yards in the University area of central Udine.
Two pulsating synthetic sounds are being played back in each yard, on different speaker sets. Each speaker set consists of one static loudspeaker and one ultrasonic (hyper-directional) speaker, mounted on a panning CCTV motor. The sounds emitted from the ultrasonic speakers will move around the yard in 3 dimensions and create a continously moving spacial modulation with the static sound – a sonic description of the physical space experienced as an aural moirée/doppler effect.
The speaker setup will be opposite in each yard, so the tonality will be radically different (“mirrored”) even though the audio elements are identical.

Per Platou (b.1964) is an artist and curator based in Oslo/Norway and Joshua Tree/California. He has worked with a variety of media including sound art, installations, music, live art, radio, film and theatre. As a curator he has been organizing a number of exhibitions, symposiums and screenings. Per is currently directing the Norwegian Video Art Archive, a national pilot project incorporating a radical/open approach. Since 2011 he has been ambassador to Stazione di Topolò.