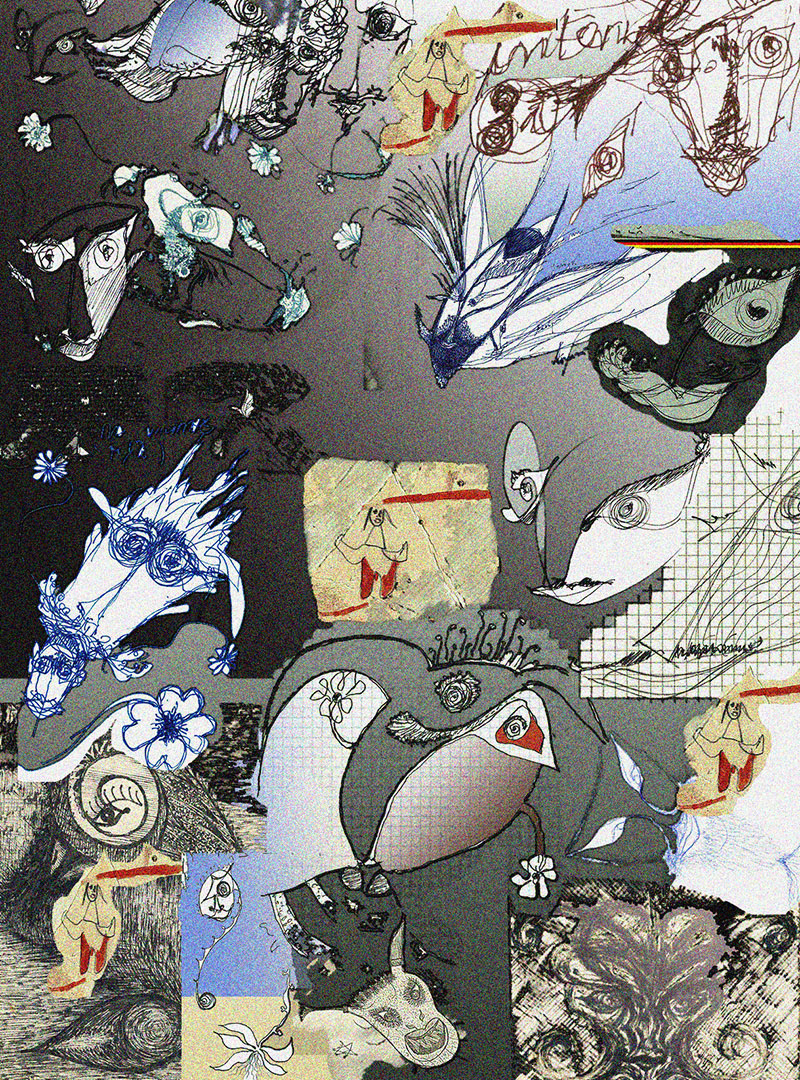 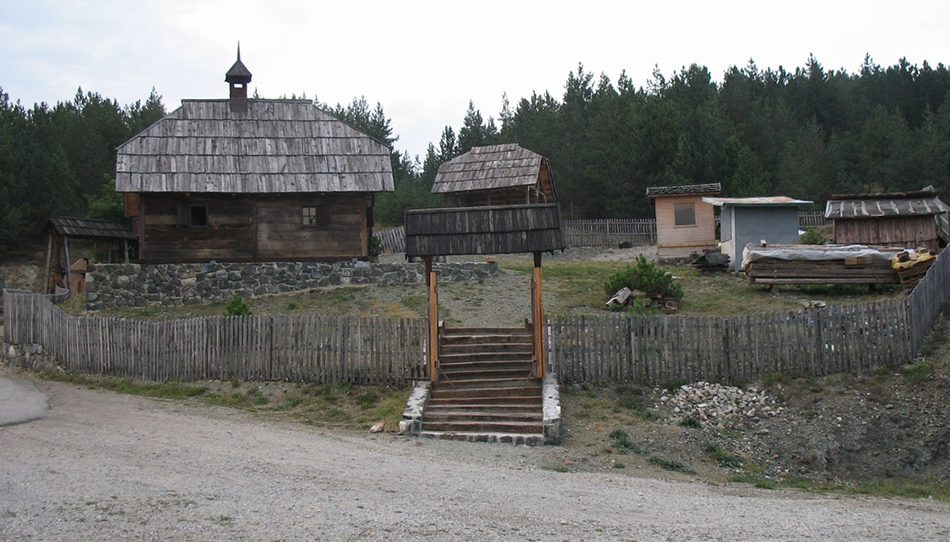 INAUGURATION
Saturday June 1st at 11am

Prophecy of the Kremna Village refers to an old prophecy from ancient Serbia, popular among the people living in a mountainous part of the country. The prophecy foresees a catastrophic event in the future for the country and the people. But strangely enough the prophecy from Kremna describes, in detail, events of the big fires, “explosions”, death and other destruction which correspond with resent events in the country.
I have never studied this prophecy in detail, in fact I can not remember if I ever actually read the book in my childhood. But it was in me like some mysterious, unfinished tale. When I got the feeling that I could do an acoustic piece based on the prophecy from Kremna I decided not to read the book again. I believed that, if prophecy works like prophecy is supposed to work, it will work in me as well. So I did it.» – A.J.