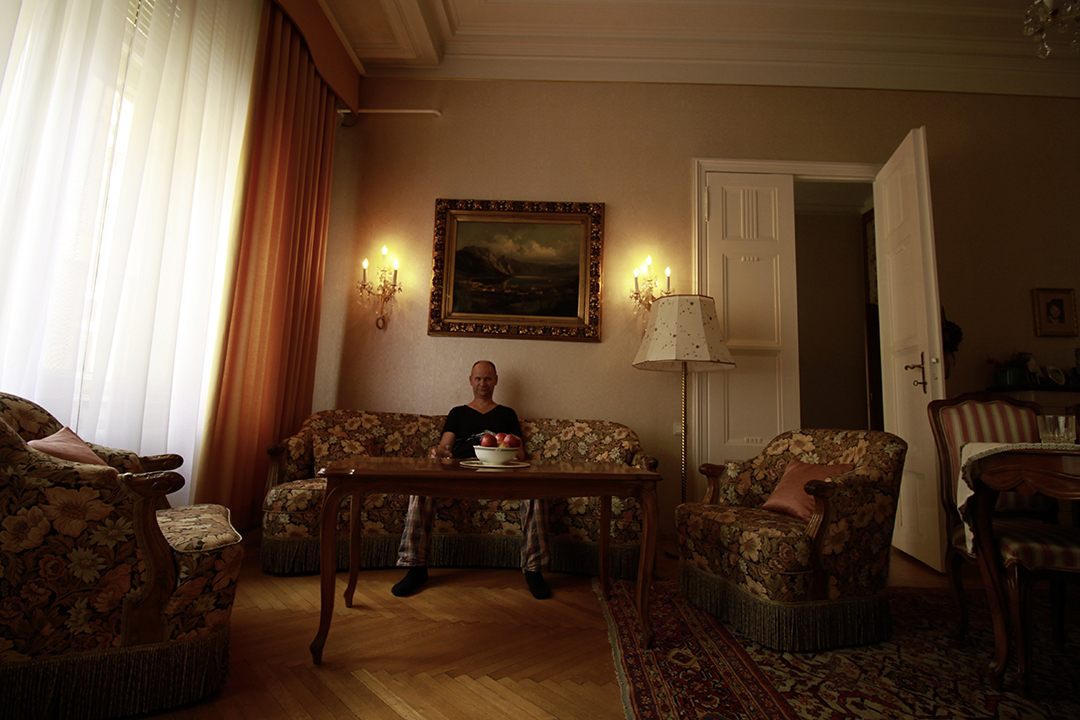 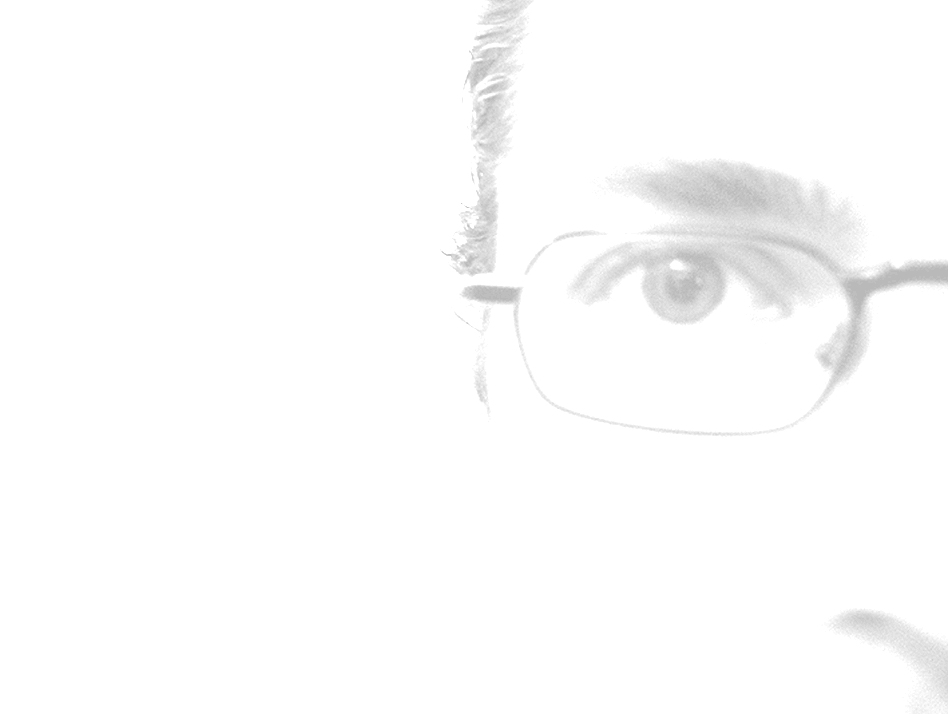 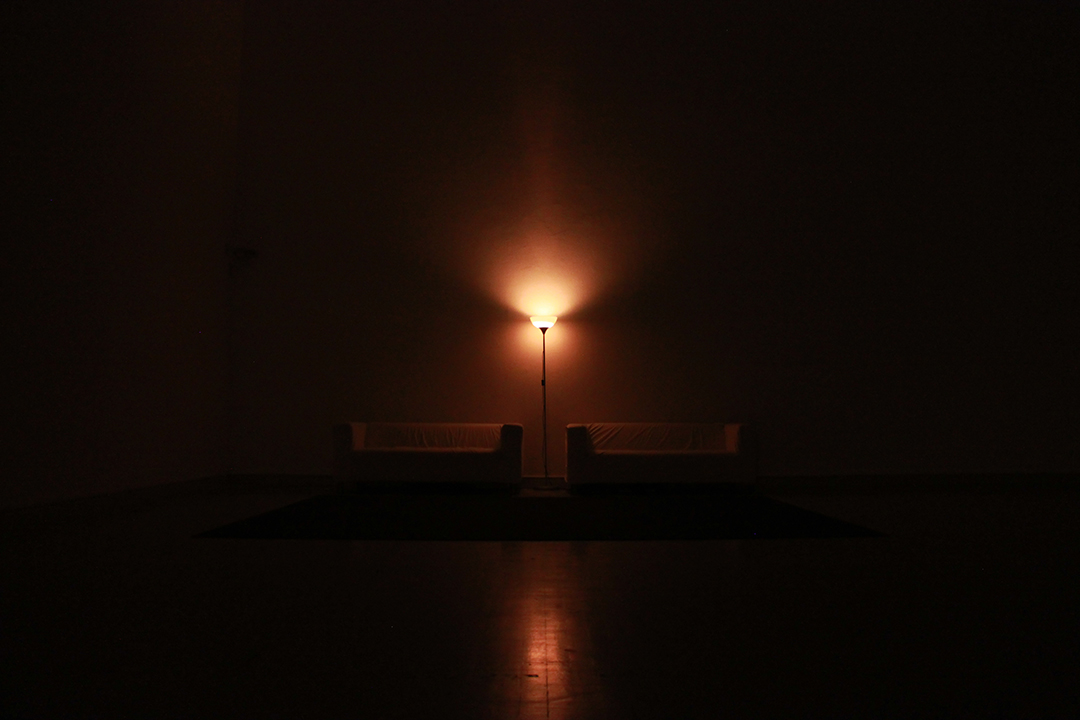 WHERE
MAKE Spazio espositivo
Via Manin 6/A

INAUGURATION
Saturday June 1st at 12.30am

The acoustic environment of our homes is widely ignored, being considered as a given, rather unspectacular byproduct of our daily routines. However, our apartments, houses or rooms comprise a universe of sometimes small, and often unappreciated, sounds, an underused sonic potential which at the same time reflects certain ways of life as well as revealing the sonic backdrop of different societies, and possibly entire cultures. To cut it short: different homes offer different sonic experiences. As a sound artist, I am suffering from elevated sonic perceptiveness. However, considering how much time I’ve spent in various homes around the globe, it is quite astounding to see how little use I’ve made of these permanent acoustic offerings. Well, so far. Berlin, Brooklyn, Kritzendorf, Salzburg, São Paulo, Vienna – these cities have been very important, even when temporary, homes during the past 20 years. One’s memory of a place is certainly connected to specific details within the respective local soundscape – in many cases such sound events are only identifiable in retrospect. Obviously, this is an ongoing art project. It will be presented in changing constellations, and lead to varying sonic products, as life proceeds.

Austrian artist, composer and musicologist Bernhard Gál is equally at home within the domains of contemporary music, installation art and media art. As of now, Gál has created around 80 sound installations and intermedia art projects, combining sound, light, objects, as well as architectural concepts and video projections into multidimensional and prevalently site-specific art works. He composes for acoustic instruments and electroacoustic music. As a laptop musician, Gál has performed extensively on five continents, and worked with numerous musicians of the electronic and improvised music scenes. Another aspect of his work is interdisciplinary collaborations, e.g. with the choreographers/dancers Christian Aichinger and Akemi Takeya, the writer Róbert Gál, the visual artists Susana Gaudêncio, Mandy Morrison, John Roach and Silwa Sedlak, the architects Yumi Kori and P. Michael Schultes, the directors Ludwig Wüst and Dietmar Lenz, the film makers Emre Tuncer and Hervé Nisic, the sound engineers/technicians Günther Bernhart, Götz Dihlmann and Martin Murauer, as well as collaborative projects with fellow musicians such as Chao-Ming Tung, Kai Fagaschinski, Jennifer Walshe and Belma Bešlić-Gál.

Born in Vienna, Austria in 1971, Gál began to nurture his interest in music and (sound) art around 1985. After studies at Vienna’s University of Music (Sound Engineering) and the University of Vienna (Musicology), and a year-long residency in New York City in 1997–98, he has focused on his compositional and artistic activities. Since 2006, Gál has also been the creative head behind shut up and listen! – Transdisciplinary Festival for Music and Sound Art, in Vienna and serves as the artistic director of the Austrian art organization sp ce. Between 2006 and 2007 he taught sound art at the University of Arts in Berlin. From 2010-13 Gál held a research position at the Paris Lodron University Salzburg, in conjunction with the interdisciplinary doctoral college ‘Art and the Public’. Currently he is working on a PhD concerning sound installation art.

Gál’s work has been presented in concerts, sound and intermedia installations, exhibitions and radio portraits around the world, and performed by ensembles such as China Found Music Workshop (Taiwan), the Kammerensemble Neue Musik (Berlin), the Ensemble Noamnesia (Chicago), the OENM-Ensemble (Salzburg), the NewTon-Ensemble, the Ensemble Kontrapunkte and the Ensemble Phace (Vienna). He has been invited to international music and art festivals including Wien Modern, Vienna; MaerzMusik, Berlin; Sonambiente, Berlin; Donaueschinger Musiktage; Nuova Consonanza, Rome; MATA, New York; Soundfield, Chicago; Mutek, Montreal; Musicacoustica, Beijing; FILE, São Paulo, and frequently gives lectures and workshops. For his music and art projects Gál has received several awards, including the Karl Hofer Prize Berlin 2001, an annual composer fellowship from the DAAD Artists in Berlin Programme 2003, the Austrian State Scholarship for Composition 2004 and 2016, and the Outstanding Artist Award for Music of the City of Vienna 2010. His work has been made available on ca. 30 audio publications and documented with various catalogue books and DVDs.