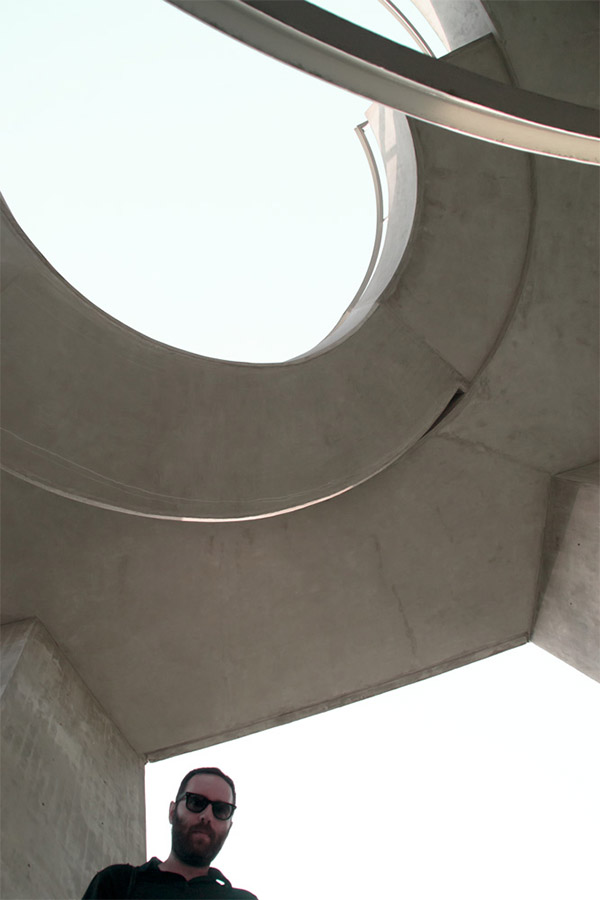 WHERE
old prisons of the castle
(entrance from the main hall)

INAUGURATION
Saturday June 16th at 11am

DSM – Digital Surveillance Model is an installation inspired by the concept of the Panopticon planned by Jeremy Bentham in 1791 and to the metaphor of invisible power investigated in the years after its creation. In DSM the concept of the digital eye suited to guard is transformed into an ear submitted to perceive the surveillance. In DSM the user becomes an external element and, at the same time, an involved individual.

The sounds that compose the articulations of DSM have been recorded on the field inside the Complesso Circondariale of Sollicciano, Florence, by Valeria Muledda and other field-recordists within the European project “Le paysage sonore dans lequel nous vivons” led by Tempo Reale and other international partner.

DSM wants to give back the space of the imprisonment through the paradox of the fruition free from constraints. DSM prefers to consider the ear as an exclusive receptor of the visual model par excellence: the Panopticon.

Salvatore Miele is a musician based in Bologna, the city where he currently lives and works, and in which has studied Electronic Music and Audiovisual. His works are characterized by the organization of sounds in saturated structures, stratifying different tonal elements and combining rhythmic pulsations and dissonances with synthetic sequences with a more melodic impact.
As an independent researcher, he is a founder member of Associazione Fare Ricerca, he studies the soundscapes, the urban space and he practises field recording, investigating its possible return in the artistic and scientific area. He regularly collaborates with Tempo Reale, the musical research center founded by Luciano Berio in Florence.